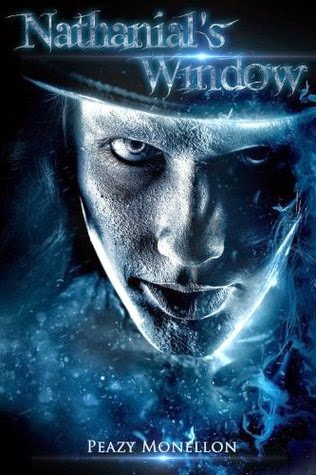 Summary:
Tommy Cooper’s life is hellish…that is, until it gets worse. His stepfather can't stand to look at him, his mother is dying of cancer, and he's well on his way to nowhere.

To make matters worse, there's a monster loose in the small town that he lives in and children have been disappearing for years. As the cold-case files stack up on the local constabulary's desk, it seems this cold-blooded murderer will never be found.

But Tommy has one thing that puts 'paid' to all of it--he has Beth. Tommy Cooper has been in love with Beth Riley for as long as he can remember; at least since Beth's seventh birthday party when he accidentally hit her in the face with a snowball, knocking one of her molars out and making her cry.

And Beth loves Tommy right back. Or does she?

A series of devastating losses later and Tommy’s in the wrong place at the wrong time. Again. When he and his friend, Nicky, desecrate a tomb in an all but forgotten part of the cemetery, they unleash a power they don’t have the ability to reckon with. Tommy and Nicky soon find themselves trapped in a nightmare, caught between a child molester, the town cop, and a demon. It seems like there’s no place left to go, except jail or dead!

Hell was just the easy part—the part before Jesse Eades came back.

My Thoughts:
This is one of those books that pulls you in from the start. The pacing is great, the voice is great, and you have a bad-ass, super angry ghost! What else can you ask for?

I like all the characters in this book. They're very real, well-drawn, and you are right there with them as they go through all their angst. And for Beth and Tommy, this is real angst, not teen drama.

OMG, you feel for Tommy and you ride this rocky road with him and you keep thinking, poor kid, what else can go wrong? It can't get any worse from here!

And then you hit the ending.

Must-read for ghost story lovers!
Posted by Unknown at 7:15 AM