Okay, this is only one picture, and if you've seen the commercial, you'll instantly appreciate the humor in this. My brother posted on facebook today, and I just *had* to share! 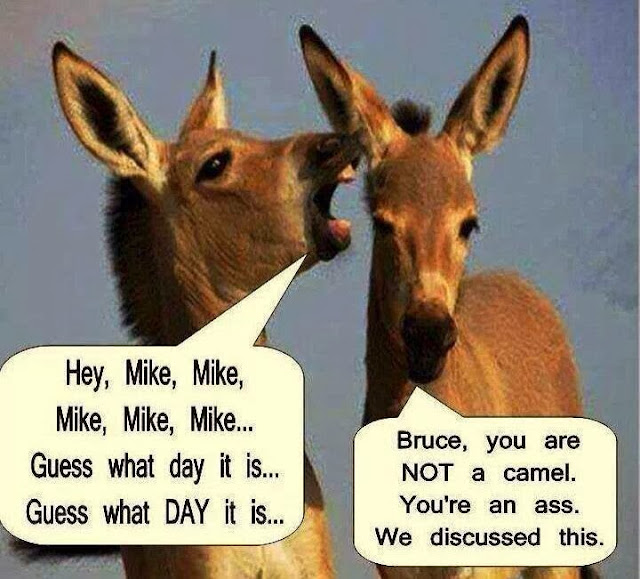 Posted by Unknown at 6:55 AM No comments: 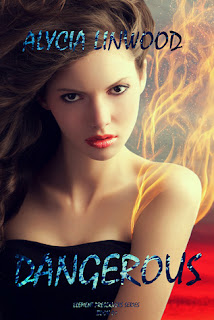 Initial Thoughts: Not an empathetic heroine.

Summary:
Ria is an 18-year-old girl who has just started going to the University of Magic, a special university for those who have one of the four elements: fire, water, air and earth. There she meets Michael, a boy whose element is different from hers, which makes their romantic involvement seem impossible because mixing of elements can have horrible consequences. She also feels threatened by Adrian, a very dangerous magic disease carrier. Magic disease, which surged as a result of bad mixing of elements, turns people into cold-hearted killers, who have a strong desire to take someone's element as they do not have their own. Ria's best friend, Paula, is fascinated by Adrian like most of the girls at the University and wants him to help her with her research about the disease. All Ria's beliefs are put to test when she starts having the symptoms of the disease and the only person she can turn to is Adrian.

My Thoughts:
I think the first half of this book moved slowly. I felt like a car with its tires spinning in the mud...it tries hard, but it's not going anywhere, and no matter how hard you hit the gas, you don't move forward.

There's a lot of mundane college life in the beginning, and there was a little too much internalization followed by repeating the character's thoughts in dialogue. So I felt like I kept reading the same thing twice. And waaaaaay too many exclamation points; it made it seem like everyone was so uber-excited that they're shouting all the time.

I wasn't drawn to the main character at all. She seemed a little harsh to me, very narrow-minded. You can blame it on her up-bringing, but her best friend had the same up-bringing and yet was more accepting of those with the disease. I kind of understand why the author set up Ria this way, in order to show her change and grow, but over-all, the girl is selfish and not that likeable.

As to her friends, Paula and Michael, they're pretty one-dimensional. They didn't seem to have many layers.

Adrian, however, was an interesting character. Adrian saves the story, so to speak. He's a bad boy--and yes, he's a *bad* boy to the point of being an utter dick--but there's still some intriguing about him. And as the story unfolds, you understand he's the product of his environment. Society made him into a dick. His character runs hot and cold...just when you start feeling sorry for him, he pulls out the dick card and you start hating him again (and honestly, many times he pulls out the dick card because Ria's does some asinine thing to hurt him...again).

Halfway through the book, I started getting more interested...and this is the result of Ria and Adrian clashing, and the story actually starting to unfold. I liked how some of the other minor characters were in the gray area...unable to tell whose side they're on. This made the story interesting. And I was curious enough to read it all the way through to see how it ended. You have to wonder how much Ria changed after all!

While I wasn't wowed by the first book, I'm intrigued enough by Adrian's story specifically to give the next book a chance.

Posted by Unknown at 7:46 AM No comments: 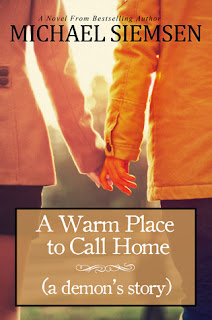 Initial Thoughts: Not Your Average Demon.

Summary:
Frederick is a demon. Born in Maryland in the early 1980's, he hasn't a clue where he came from or why, but feels an irresistible desire to occupy a human body. Once inside, he finds the previous occupants' consciousness and memories forever erased, an inevitable side effect that gives Frederick pause when switching bodies, but not so much as to truly halt his ongoing enjoyment of human lives. In various bodies, he travels the world for decades--aimless--sampling cultures and experiencing life from the points of view of males, females, young, old, rich, poor.

Now, Frederick has an urge to return to his roots in America, explore the mystery of his origin, find someone to love, and settle down for a while. In his hometown, his mission bears fruit much faster than he expected, as person after person presents themselves, and following his impulses, he is lead directly to love, tragedy, answers, and the humanity he never knew he wanted.

My Thoughts:
Okay, I actually fluctuated on this rating, because while interesting and well-written and had a great voice and tone, we have to face facts. Frederick's a dick. Seriously. Must be that ingrained demon essentia or something, but it's kind of hard to emphasize with or like a dick.

Of course, once you read the whole book, then you go, "Oh! I see now!" Yeah, it's that kind of book. You have to read the whole thing to understand Frederick and where he's coming from (or, in this instance, where he "came" from).

The sex scenes? I don't know if Frederick thinking he "was the man" in the sack was written tongue-in-cheek, or if Frederick was really supposed to be that good in the sack, because as written? Nope. Didn't do it for me. LOL The jury is still out on what the author intended on that score. (Score! Yeah, I said it...)

Plot-wise, it started off slooooowwwwww. I could have used a little less of Frederick's inner musings to get on with the story. There's a lot of inner musings in the beginning, however, there are some doozy plot twists at the end. The book made like a pretzel and played with your  mind, man.

And you really want to blow your mind? It will be properly blown when you literally read the last line of the book. That had me stewing and thinking for *days*. Now that's the kind of ending that sticks with you.

So, despite the main character getting off to a sketchy start, the book ended with a solid 4 stars.

Posted by Unknown at 5:44 PM No comments: