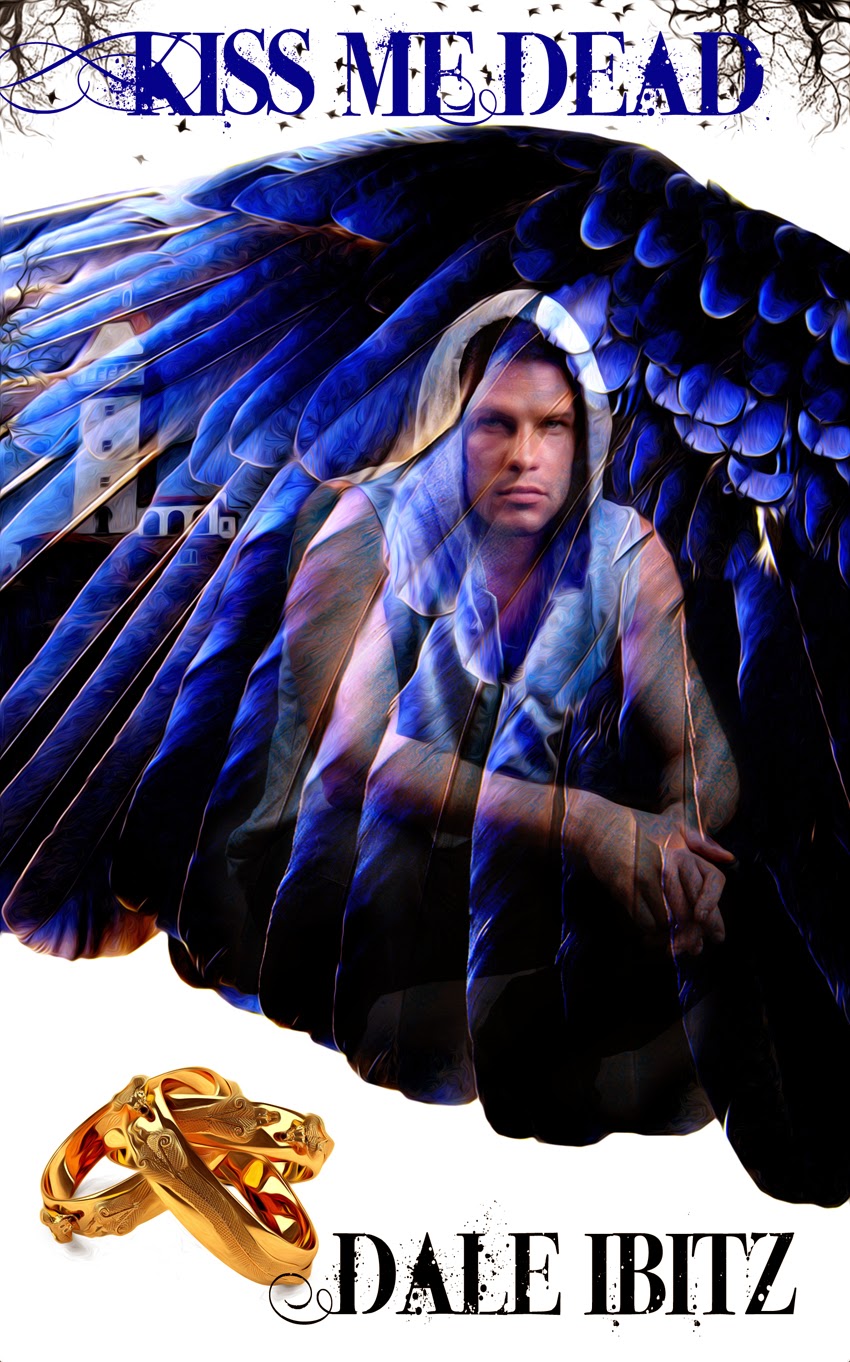 Summary:
One curse . . .
Christian, a nineteen-year-old reaper-human hybrid enslaved to the Other World to harvest souls, earns his freedom by making a bargain with the Goddess of Death. As part of the bargain, he’s been cursed with the kiss of death.

The only way Christian can break his curse is for an angel to kiss him. Willingly. He finds Brooke, a nineteen-year-old descendant of a Naphil whose destiny is to hunt rogue reapers, suffocating in a semi-agoraphobic cocoon since witnessing a reaper steal her brother’s soul.

Christian has found the angel who can break his curse, and the seduction begins. To break her phobia’s hold, Brooke embraces her angelic role and makes it her mission to kill rogue reapers to avenge her brother’s murder. Christian can break his curse by kissing Brooke dead . . . but will she figure out his game and kill him first? 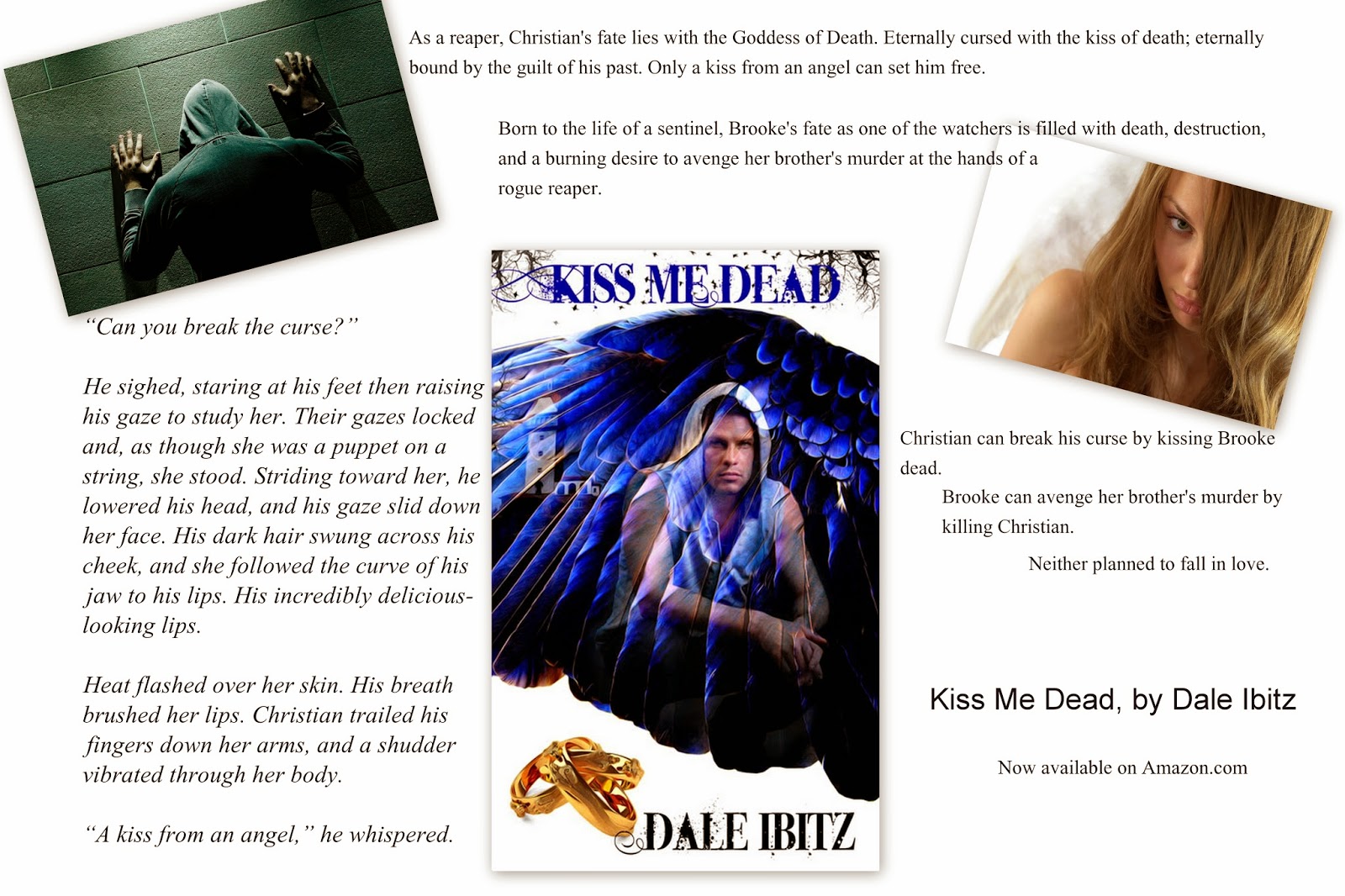 Rafflecopter Giveaway: Click below and ENTER to win one of 5 PDF copies!

a Rafflecopter giveaway
Posted by Unknown at 8:03 AM

I hope so! LOL

Congratulations to all the winners!